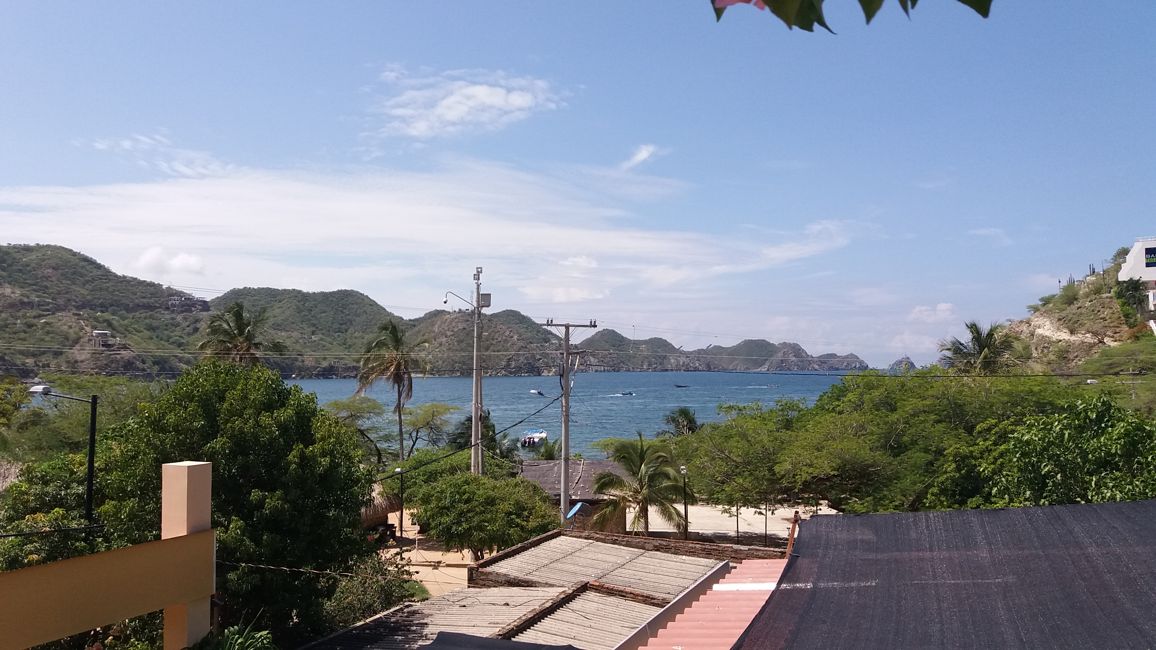 Historians say that this religious center was built first that the Cathedral of Santa Marta, a construction motivated by the order of the Capuchin fathers, is a clear example of colonial architecture.

It was restored in 1994 and named as a National Monument, it is currently in the list of Assets declared “Property of cultural interest of the National scope” its inclusion was given by Decree 481 of March 13, 1996.
For more information http://parroquia-sanfransiscodeasis-taganga.blogspot.com.co/